Matriculation is one of the academic ceremonies, which includes, for example, graduation. While the latter tradition is the graduation ceremony, the former is the entry into academia and the official beginning of life at the university.

It is a ceremonial act by which a student is accepted into the academic community of the university. It may sound lifeless, but the opposite is true! After all, studying at university in itself is a big step into adult life and deserves due attention.

“Matriculation was an experience, just because I first met the school management, swore on a pedal
stick and experienced such a festive atmosphere,“ Anna Smith, a creative writing student. 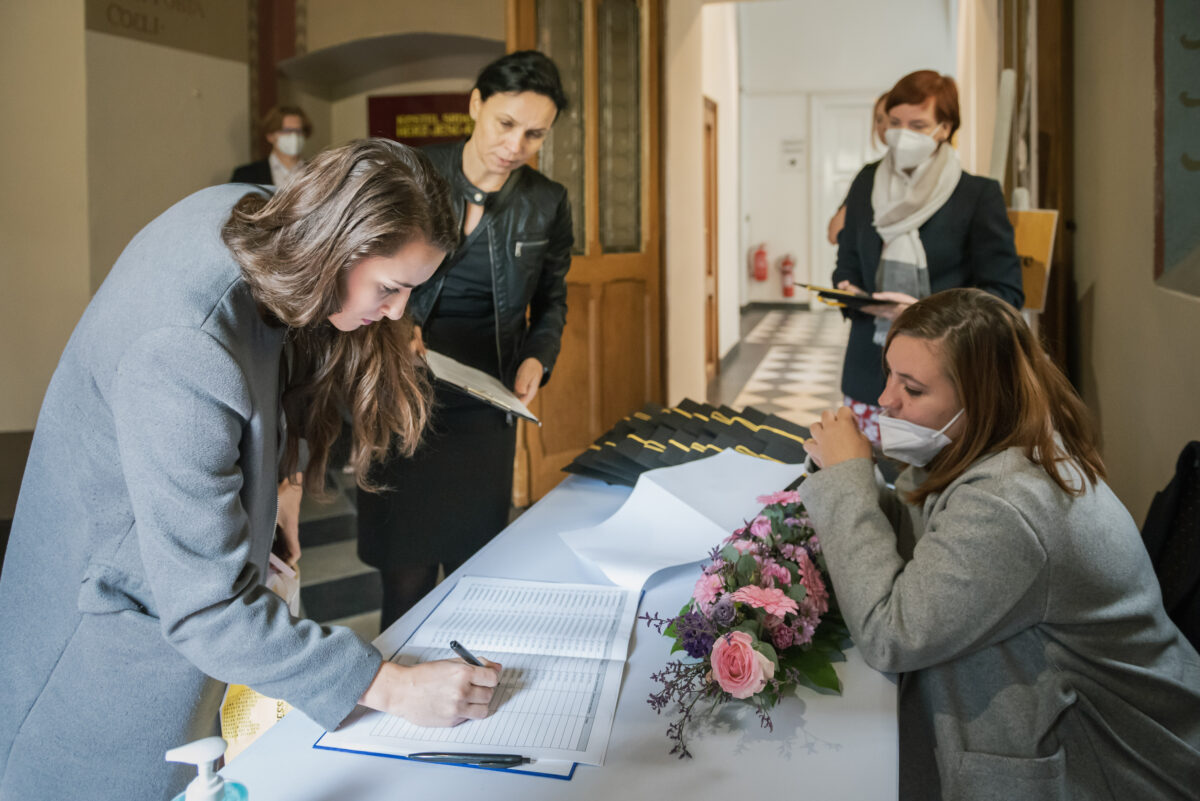